Aliens, Bigfoot and the Podcaster: Exploring the Wild Side of History/Science

Whitman alum, Laura Krantz’s career has taken a few turns, but the wildest of them all is the one that got her researching Bigfoot and aliens. As she releases the second season of her hit podcast “Wild Thing,” it is worth looking back to the origins of Krantz’s stories. 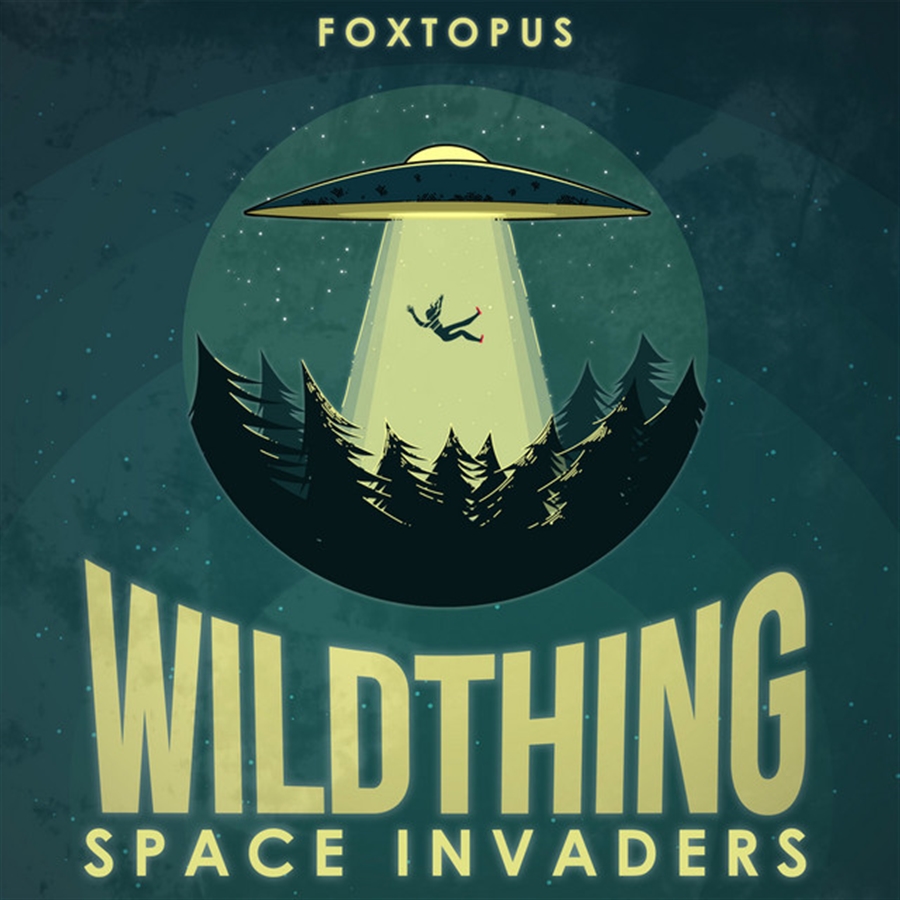 How exactly does a history major and daily news journalist become involved in producing a podcast that tells the stories of questionable beings such as sasquatch and aliens? Krantz, who graduated from Whitman in 2000, says it all started with a shared last name.

In 2006, Krantz was reading through the Washington Post and found a peculiarly interesting article about a Washington State University professor of anthropology named Grover Krantz. The professor had donated his bones (as well as his dogs’ bones) to be part of a forensic anthropology display at the Smithsonian. The article mentioned that the late Professor Krantz, considered the country’s preeminent academic expert on Bigfoot, spent much of his free time driving around the Pacific Northwest with a spotlight and a rifle, searching for Sasquatch.

“So, here is this guy that is related to me, who is clearly a scientist but also thinks that Bigfoot is out there,” Krantz said. 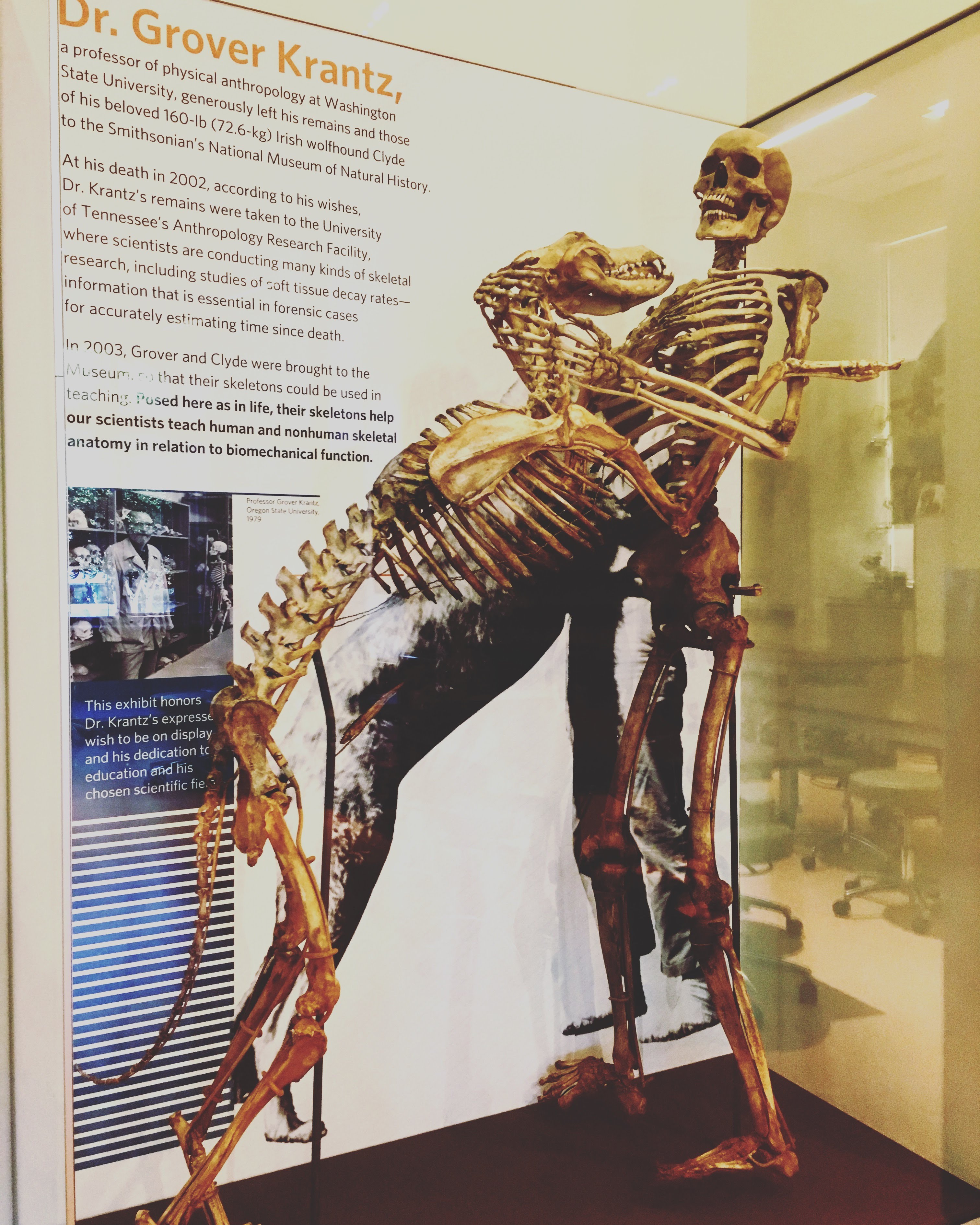 Krantz was more than intrigued. As a trained journalist, she quickly began to piece together interviews, news clips, events and places. Before she knew it, she was traipsing through the Mt. Hood National Forest with experts, attending research conferences, analyzing Bigfoot DNA with molecular primatologists and interviewing people that have made Sasquatch into their own brand or “cashsquatch,” as Krantz calls it.

It dawned on her that a podcast would be the perfect way to tell the story of not only Professor Grover Krantz, who turned out to be a distant cousin, but the world of Bigfoot—and what better name to give it than “Wild Thing”? 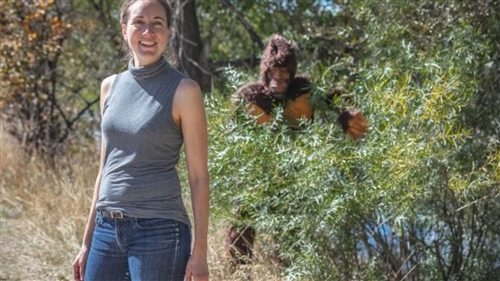 “The first season was really about a personal connection and sort of a general inquiry into this topic, which was something that I hadn’t spent a lot of time thinking about—but was clearly something that a lot of other people were fascinated by even if they didn’t necessarily believe.”

What to Explore Next?

Krantz’s Bigfoot podcast was extremely successful and garnered attention from The Atlantic, being named one of the best podcasts of 2018. The first season had over 2.5 million downloads. With the momentum and popularity of the first season, Krantz decided to “look skyward.” She explored another one of America’s biggest obsessions: Aliens. She recalled how in 2017 an interstellar object passed through our solar system and the debate that arose about it being an extra-terrestrial lightsail. Krantz took off with the idea and traveled to Roswell, New Mexico for the annual UFO festival. She visited Area 51, movie special effects labs, and interviewed a slew of famous scientists, researchers, politicians and more. 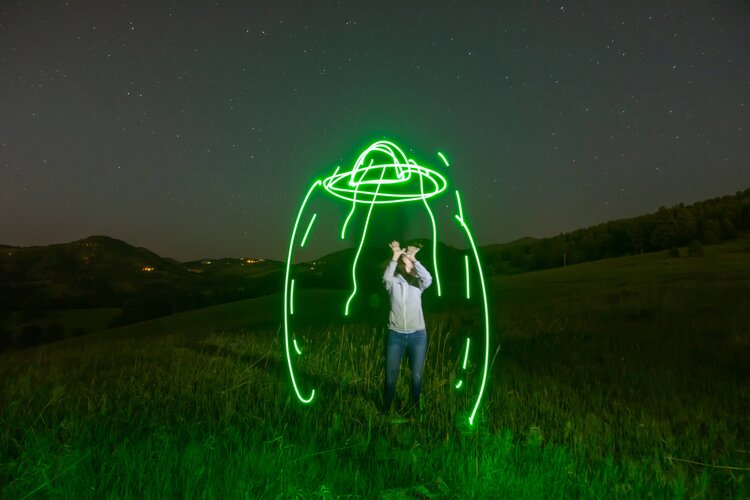 When asked if there were any unexpected turns during the research process for season two, she laughed and recalled her visit to Area 51 in 2019. In the months leading up to her arrival in Lincoln County, Nevada, “Storm Area 51” became a trending Facebook event and meme. More than 2 million people responded as “going” to the Facebook event and hundreds flooded the nearby area. Two music festivals coincided with the event and over 1,500 attended.

By the time Krantz arrived—two weeks before the event—most everyone living in the area was so done with the media attention of “Storm Area 51” that nobody wanted to be interviewed for the podcast. Krantz still made the most out of her visit and found herself in a few precarious situations.

“I drove up to the back gate of Area 51 and was immediately freaked out because I was there by myself. As I was driving in, there was a white government-issued pickup truck coming from the other direction. There is only one road to the back gate and one place it could have been coming from. It came toward me in a cloud of dust, saw me, stopped and then turned around, right back on up to the gate at top speed. I was just sitting there clenching the steering wheel and thinking to myself, ‘am I really doing this?’”

Krantz has had her fair share of adventures during her podcast reporting trips. “Wild Thing” is more than a podcast about kitschy obsessions and weird fascinations. “The second season pulls on similar threads to the first. This desire to believe, this insatiable curiosity, searching for something that we may not ever get answers to,” Krantz explained.

Leaning on Her Liberal Arts Education

“Whitman gave me the ability to think about a topic from a lot of different angles and to see how all of those things pull together. The podcast pulls all these threads from different fields and if that’s not a liberal arts education, I don’t know what is.”

Krantz’s podcasts can be found on Apple Podcasts, Spotify, Stitcher, and many other platforms, as well as on her website wildthingpodcast.com. Find her on Instagram and Facebook @wildthingpod.